Maps: Get to Know Your New Neighborhood 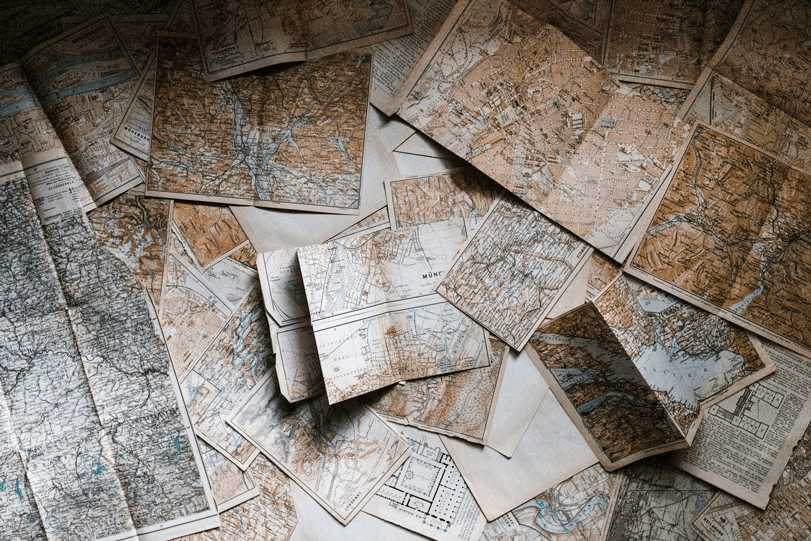 Maps: Get to Know Your New Neighborhood

Moving to Houston, San Antonio, Austin, or Dallas? Get to know the area before you sign your lease with these helpful maps to show you around town. Whether you’re new to the area or unfamiliar with your new neighborhood, this resource will keep you informed. 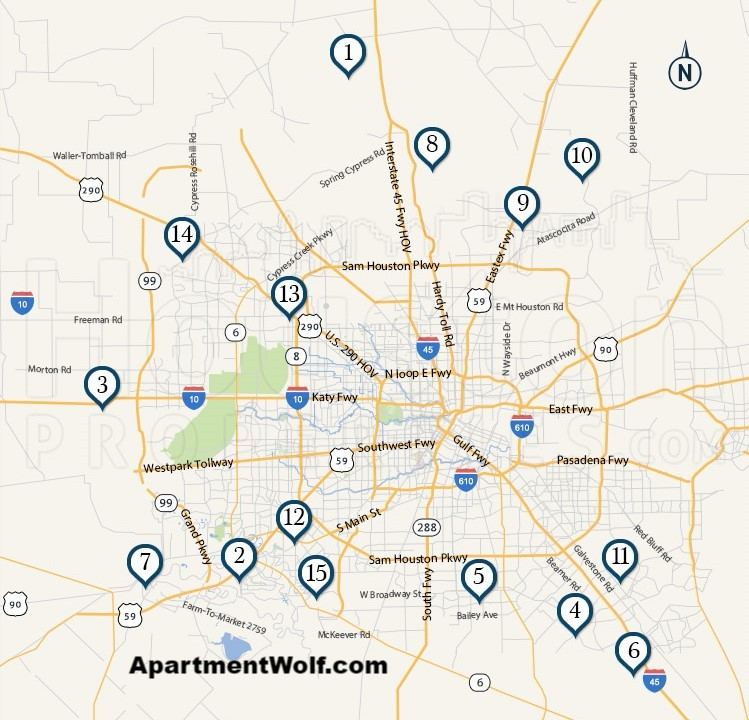 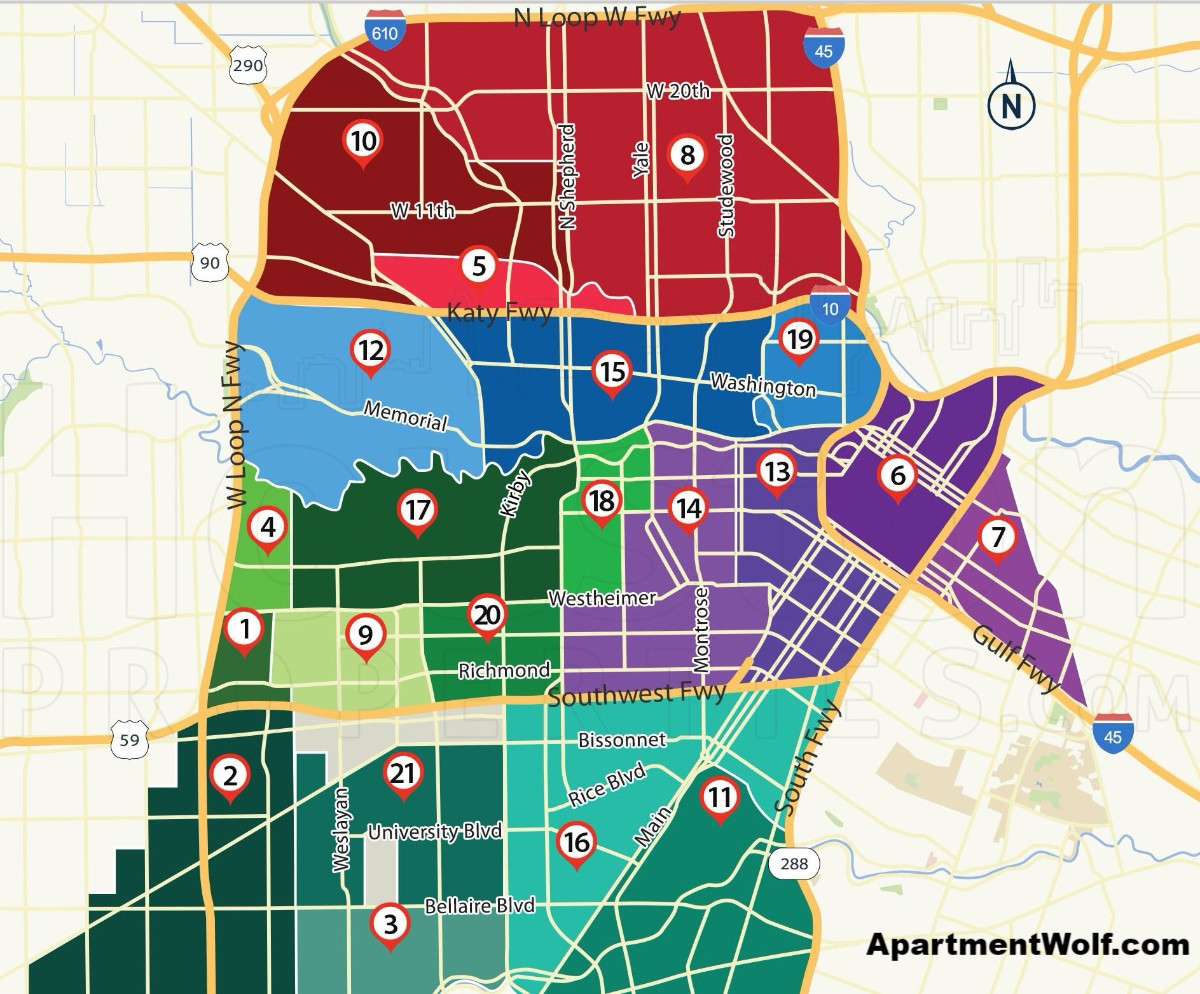 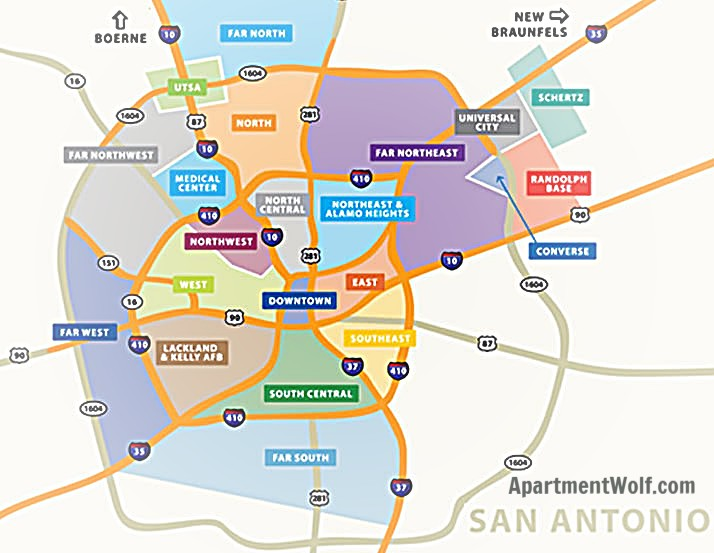 Alamo Heights: This quaint, upscale neighborhood features some of the best restaurants, museums, shops and bars in the city.

Alamo Ranch: Alamo Ranch is one of San Antonio’s best shopping centres, with everything you need for your family. Over 90 great stores and restaurants. Free

Boerne: A treasure nestled in the magnificent setting of the Texas Hill Country, Boerne (pronounced “Bur-nee”) is only minutes north of San Antonio, via Interstate 10.

Castle Hills: The City of Castle Hills is a small community of 2.5 miles, incorporated in 1951. The city is located within metropolitan San Antonio, Texas.

Dominion: The Dominion is largely a master-planned community in San Antonio, Texas. The Dominion is widely regarded as one of the most affluent neighborhoods in the city.

Converse: Located 12 miles northeast of San Antonio, Converse provides a home for over 11,000 residents, attracting families with its clean streets and lush parks. Urbanites enjoy the neighborhood’s easy access to the city and surrounding neighborhoods, where a multitude of shopping, drinking and eating options provide countless opportunities for entertainment.

Fort Sam Houston: Fort Sam Houston was designated as a National Historic Landmark in 1975. As one of the Army’s oldest installations and now part of Joint Base San Antonio.

La Cantera: For those longing to connect with views of rolling hills La Cantera might be the place for you. This exceptional community is surrounded by high-end shopping and delightful dining, including The Shops at La Cantera.

Medical Center: Popular for medical professionals and students, the medical center offers a diverse array of culture influence in restaurants, shopping, and housing.

Olmos Park: Olmos Park has a rich history dating back to the mid 1920’s. Completely surrounded by the City of San Antonio, residents enjoy both the advantages of a small town and those of a big city.

Pearl District: The energetic Pearl District neighborhood has some of the city’s best shopping, eating, and biking.

Quarry: A vibrant community with unique shopping, innovative dining and exciting entertainment just outside your door.

Randolph Base: Located North East out side Hwy 1604 Randolph Air Force Base is a well-known Air Force installation in Texas.

Schertz: Enjoy the serenity of the country while having close access to plenty of employers, shopping and dining in Northeast San Antonio.

Shavano Park: Shavano Park is surrounded by the City of San Antonio to the north, east, south, and west. Generally, the City’s boundaries are Loop 1604 on the north, Huebner Road on the south.

Stone Oak: The district is known for its gated-communities, 24‑hour security, and well landscaped medians.

Thousand Oaks: Thousand Oaks, named because of its proximity to forest-land outside of San Antonio, is a quiet residential community located to the north of downtown San Antonio near Loop 1604.

UTSA: Whether you are a student, a professor, or just a major college sports fan, living close to campus is always ideal.

Westover Hills: Conveniently located near Highway 151, this upcoming neighborhood offers peaceful amenities while be close to attractions such as Sea World.

Universal City: Universal City is a city in Bexar County, Texas, United States. It borders San Antonio to the northeast, and is adjacent to Randolph Air Force Base. 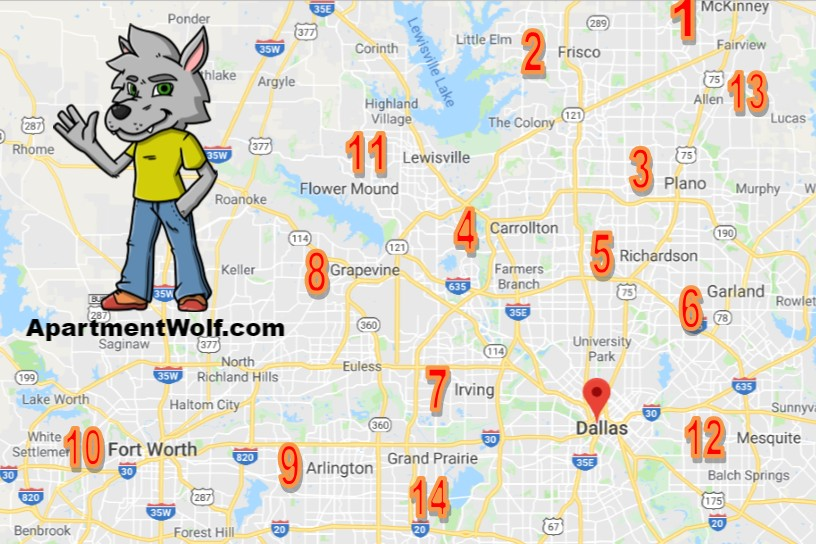 There is no favorite listings!